Our office is based in Basel City, where Prismago was formed in 2014. We have been building on our portfolio and have been fortunate to work alongside many talented and creative minds.

We rely on the insights of our artistic in-house productions where we conceive new radical connections between image, audio, and stories. The result is a new approach to a highly effective multimedia storytelling.

We are always on the look out for new projects and new talents and welcome you to get in touch.

Kelterborn is a multimedia producer, director and editor. He offers full multimedia experiences for companies and NGO’s in form of concept, direction or cut. Before founding Prismago, Kelterborn was the director of Magnum in Motion, the multimedia lab of the legendary photographic agency Magnum Photos in New York City, where starting in 2007 he worked closely with the world’s best photographers.

Since 2009 he has conducted multimedia workshops at international art schools, such as Berlin, New York City and Shanghai. Kelterborn was born in 1979, grew up in Basel, Switzerland and has a Bachelor of Arts in film from the ZHDK in Zurich. 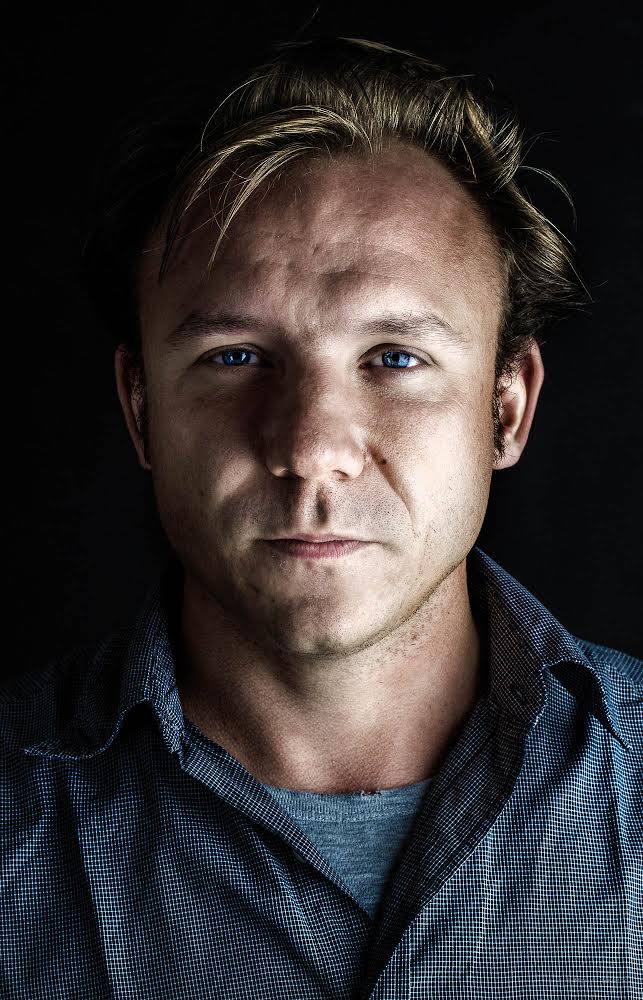