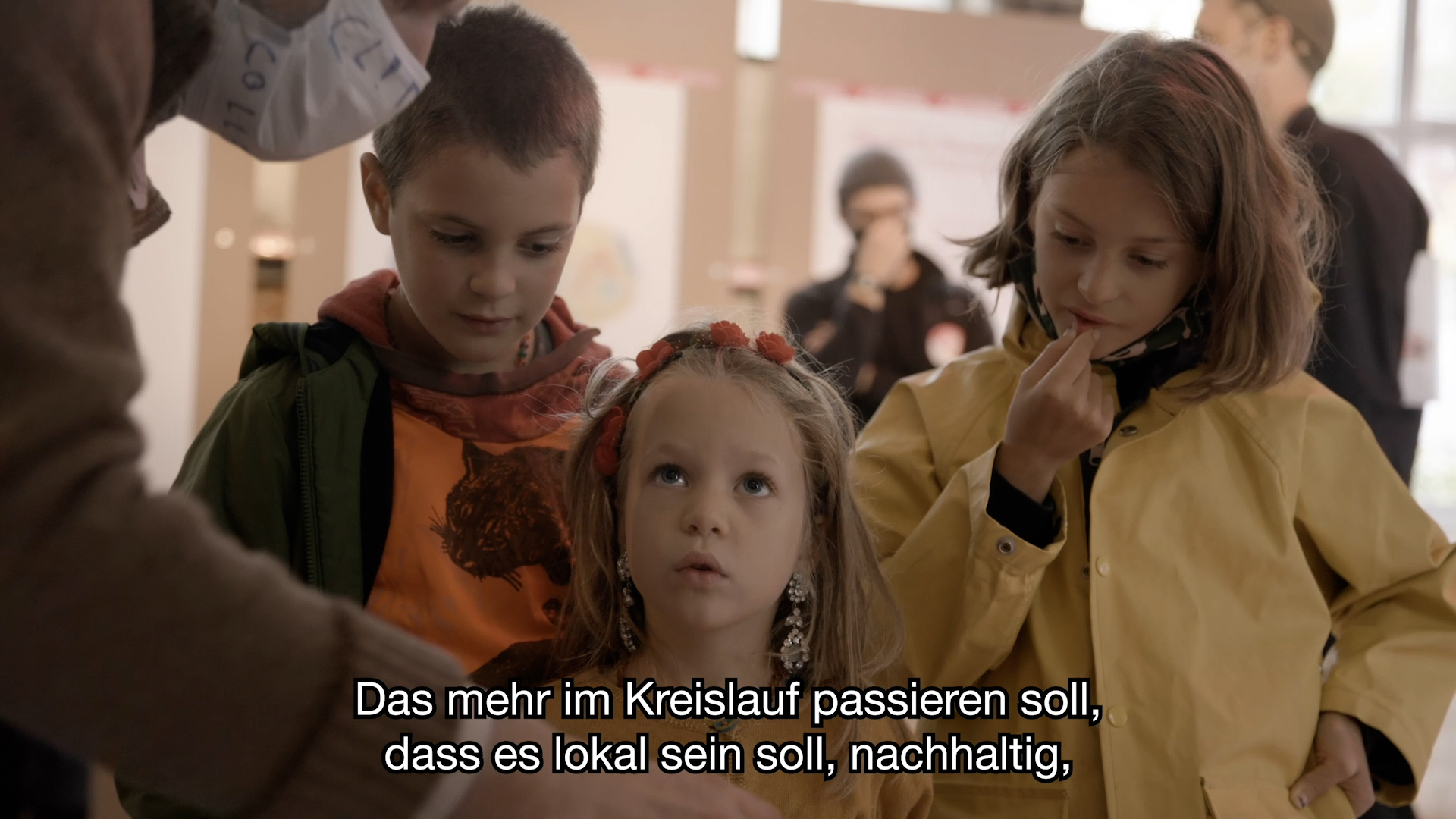 Open port day of the largest urban redevelopment area in Switzerland, which is to be transformed into a lively urban district in collaboration with the local population.

The former industrial area Klybeck-Areal has been partly taken over by Swiss Life and is to be reused step by step in the context of events and the involvement of the local population. Therefore, this project is called Klybeq Plus, with Q for ‘Quartier’ (= district).

Tours were organised and the past and future of Switzerland’s largest transformation site, which has so far remained closed to the public, were discussed and reported on. The future of the newly emerging district directly on the German border has met with a gratifyingly high level of interest on the part of the people of Basel, as was shown on this day. 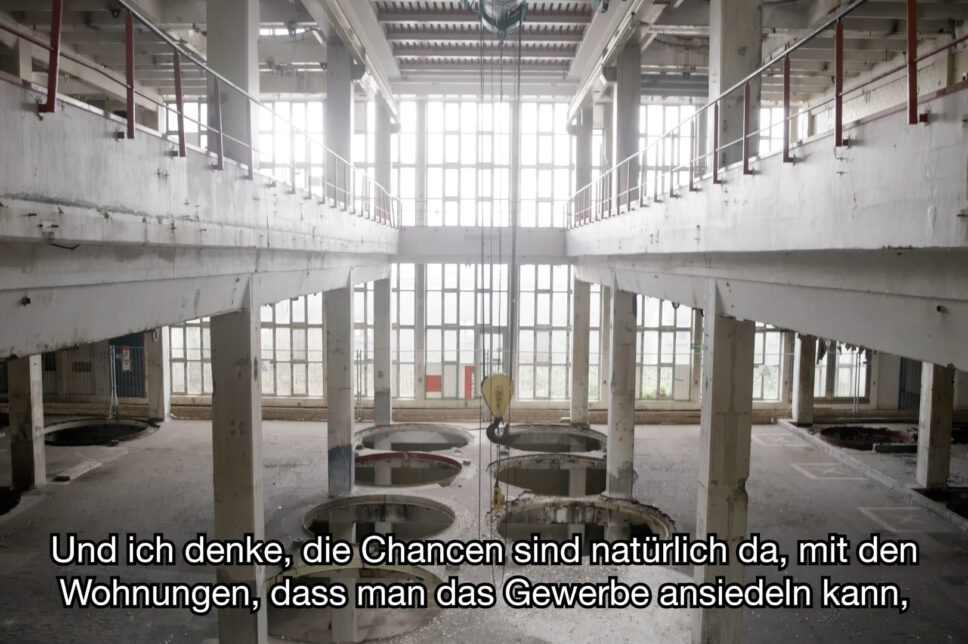 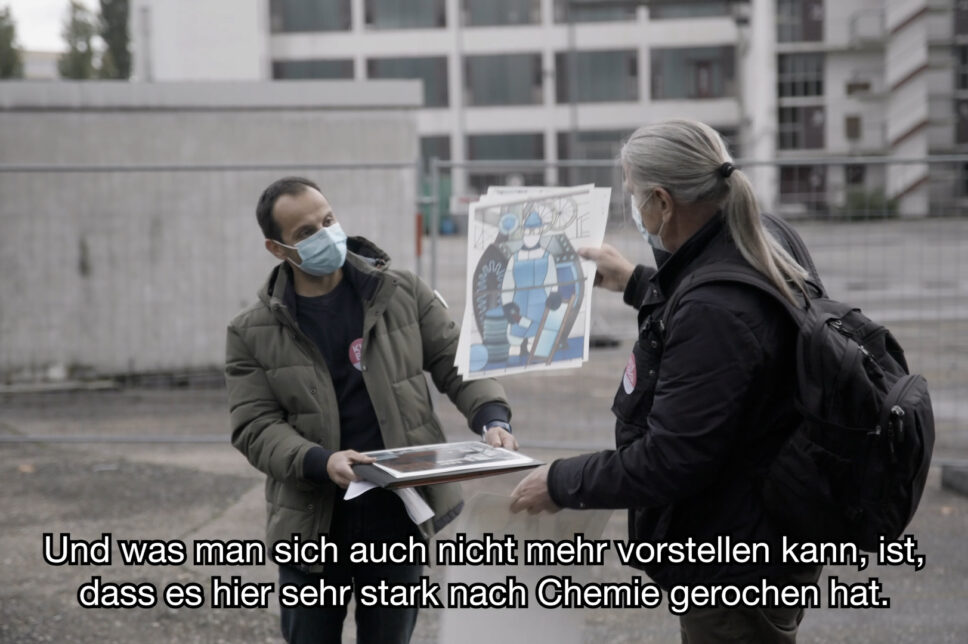 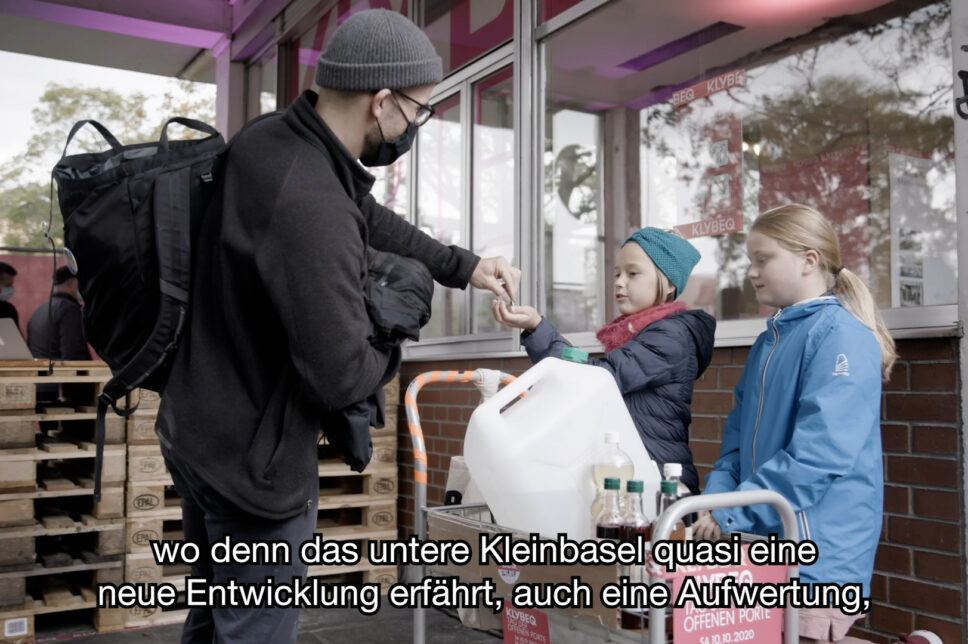 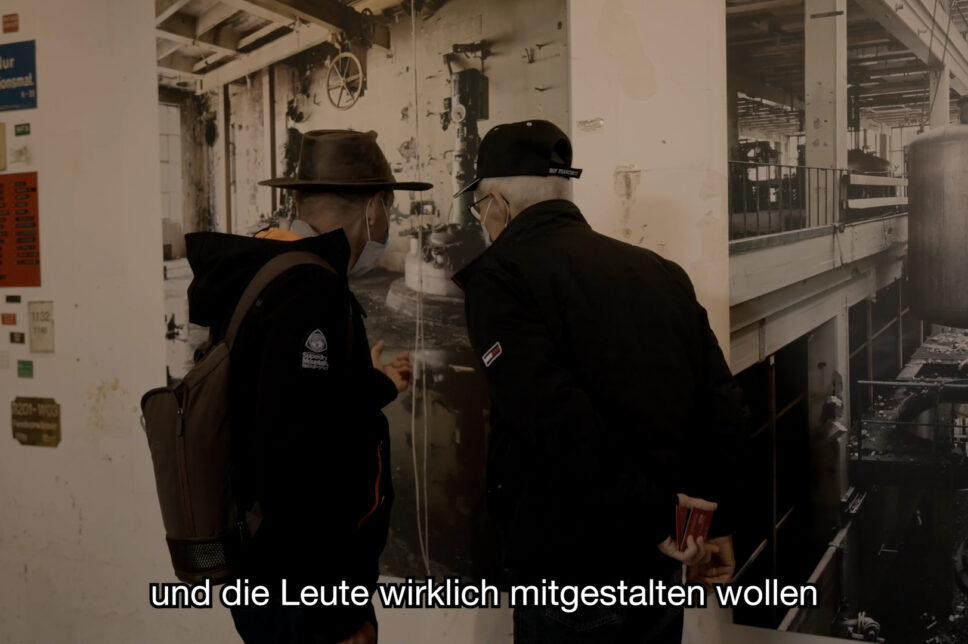 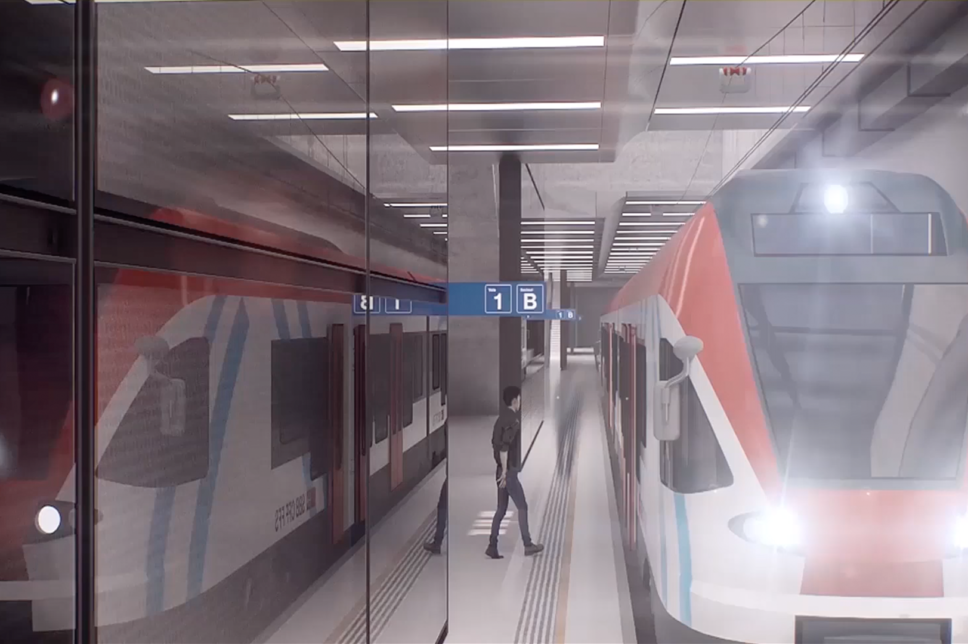 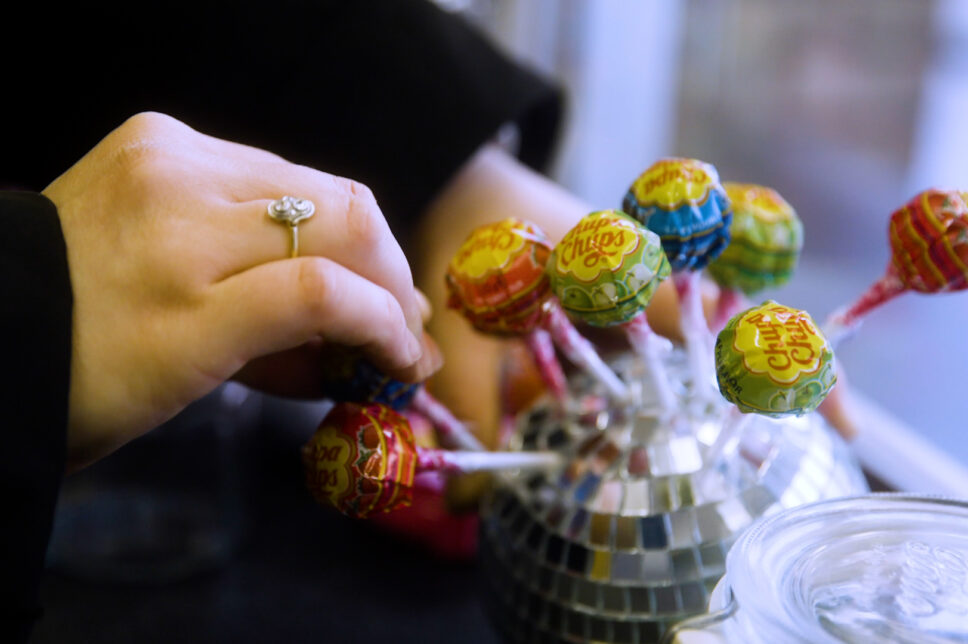 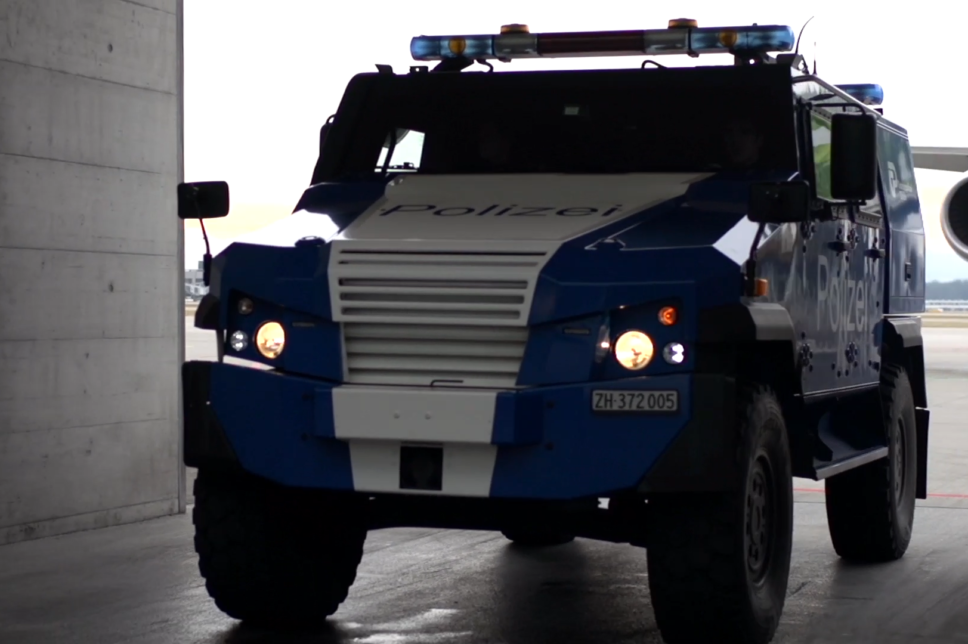 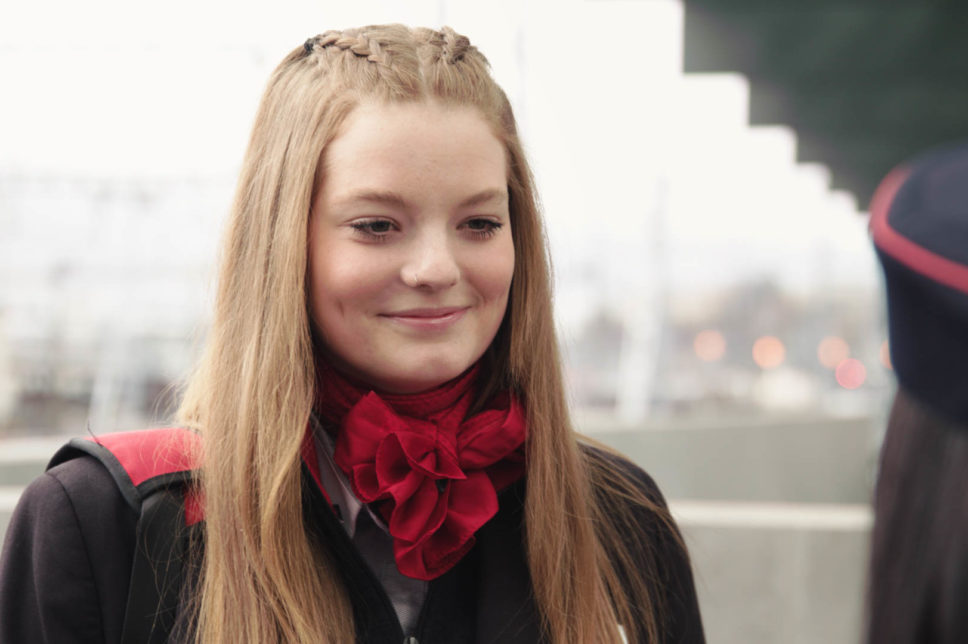 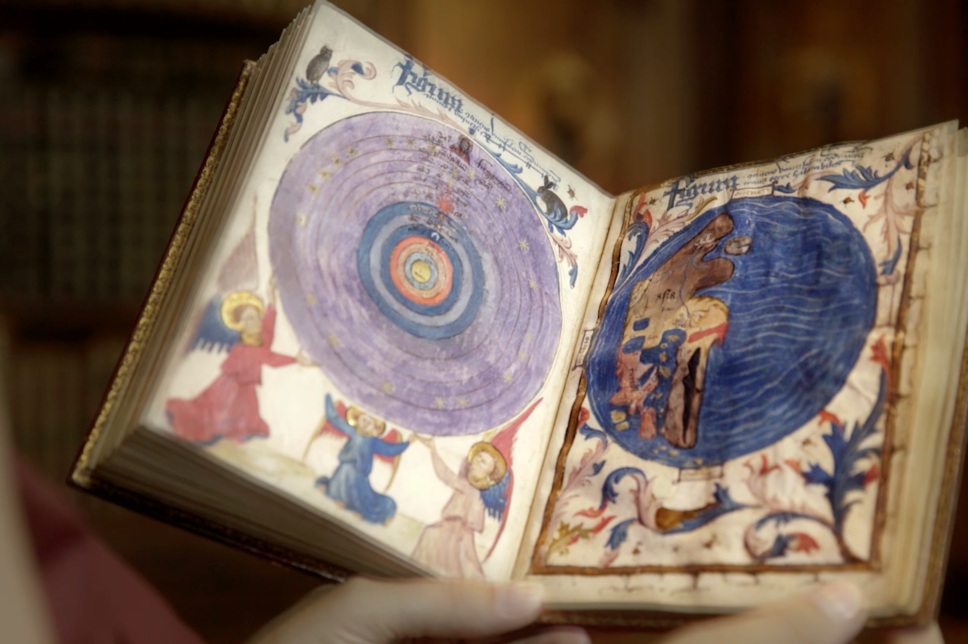 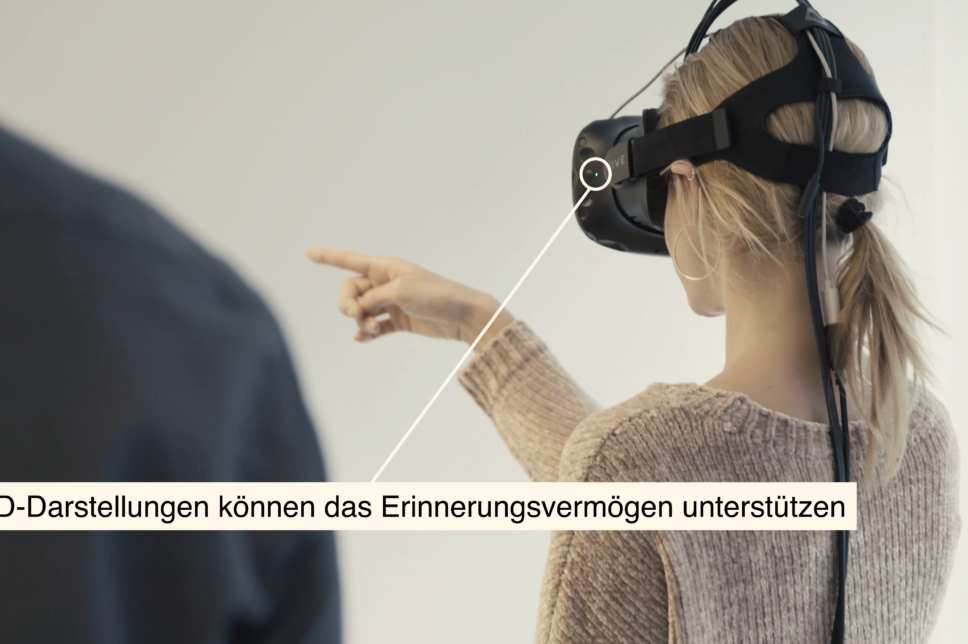