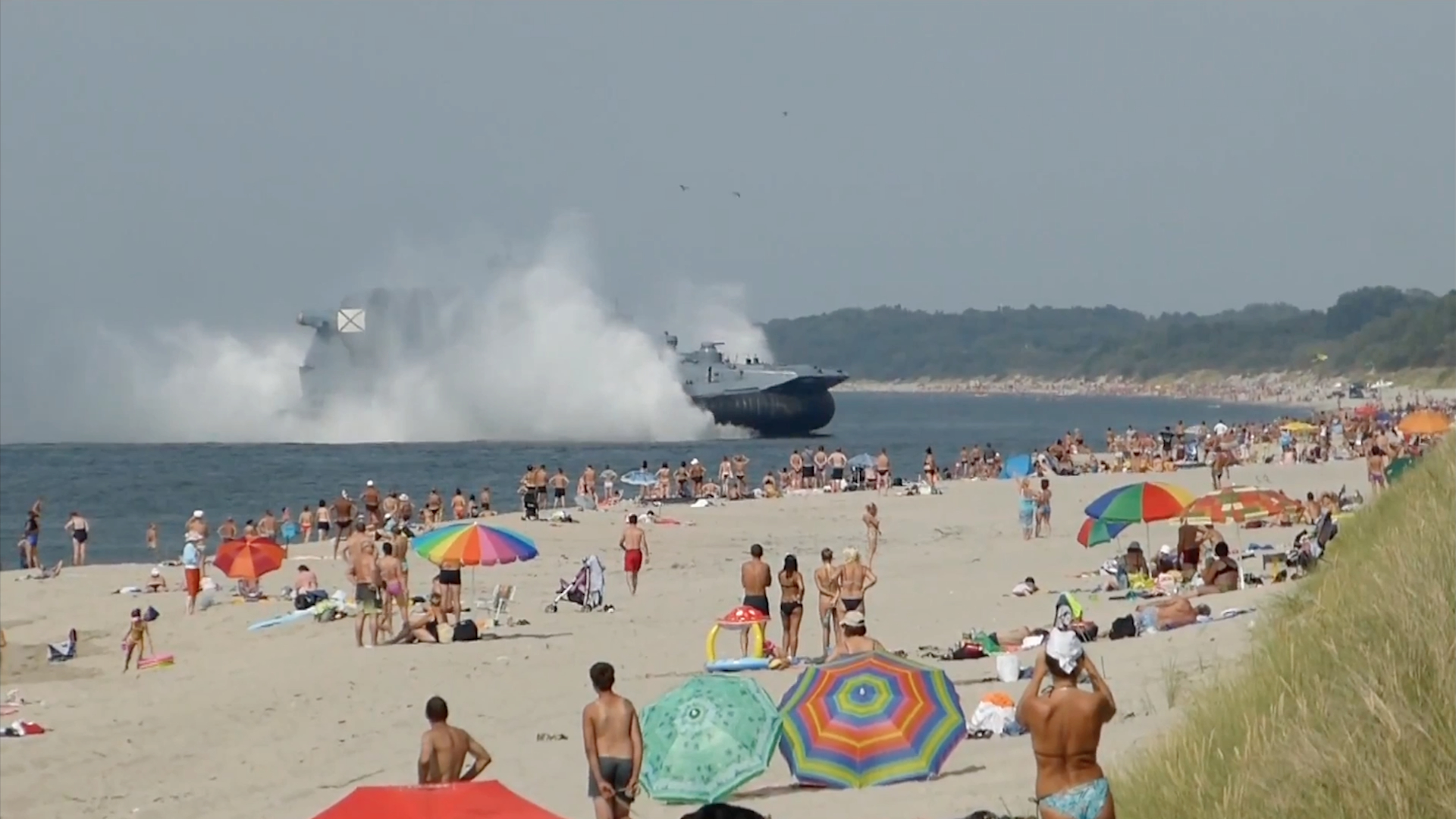 "Streaming Nation" is a video installation showcasing the split in modern Russian society, which is made from privately recorded and streamed videos replacing the official media narrative. The project shows an intriguing perspective on the Russian presidential elections in 2012.

Streaming platforms like YouTube have become an important space for alternative opinions and statements besides the traditional media. People and protestors have the possibility to make statements, as it was the case with the women’s rights group Pussy Riot, and document an officially non-existing reality. These channels take over the role of the traditional democratic media by demonstrating the complexity of political and social issues.

“Streaming Nation” consists of private videos and publicly streamed security footage. The four-channel video installation shows a selection of various points of view and media representations in connection with the presidential elections in 2012. The diversity of the shown perspectives creates an image of what it is like to be a Russian citizen.

“Streaming Nation” was produced in close cooperation with Russian curators Alexey Layfurov (Direction) and Liza Faktor (Production). Prismago was responsible for the concept and editing of the multimedia installation. 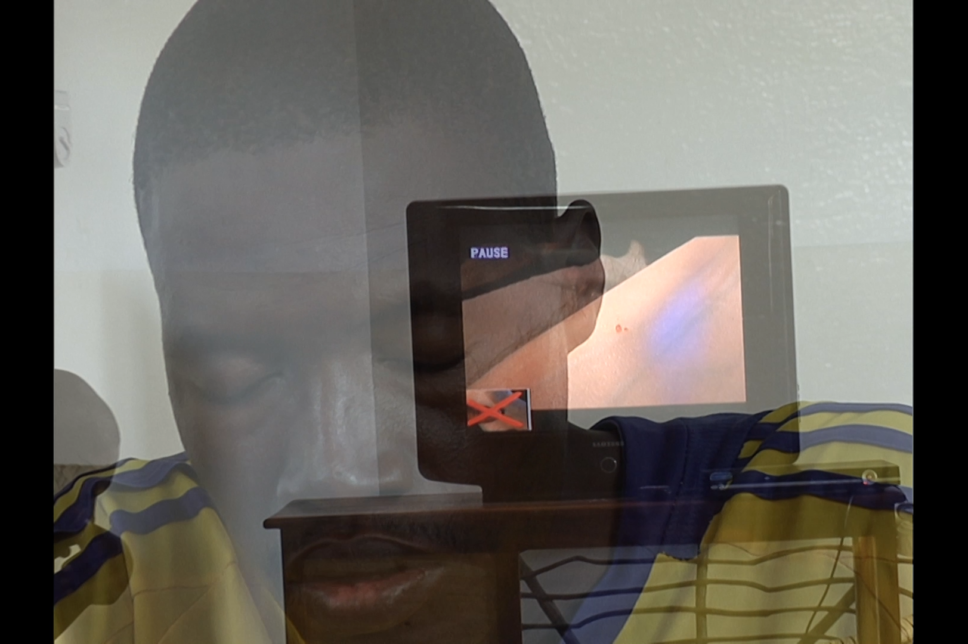 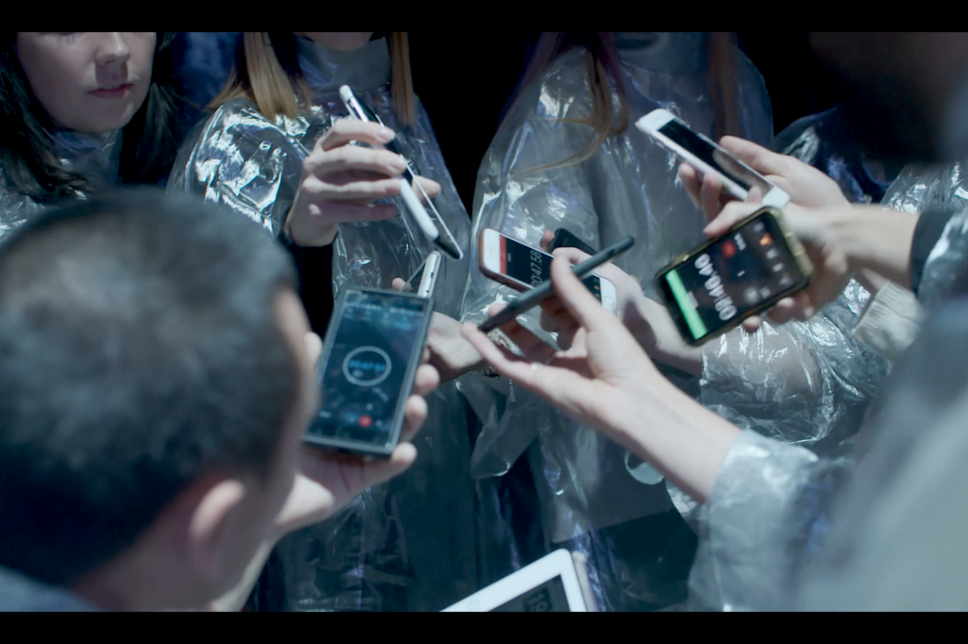