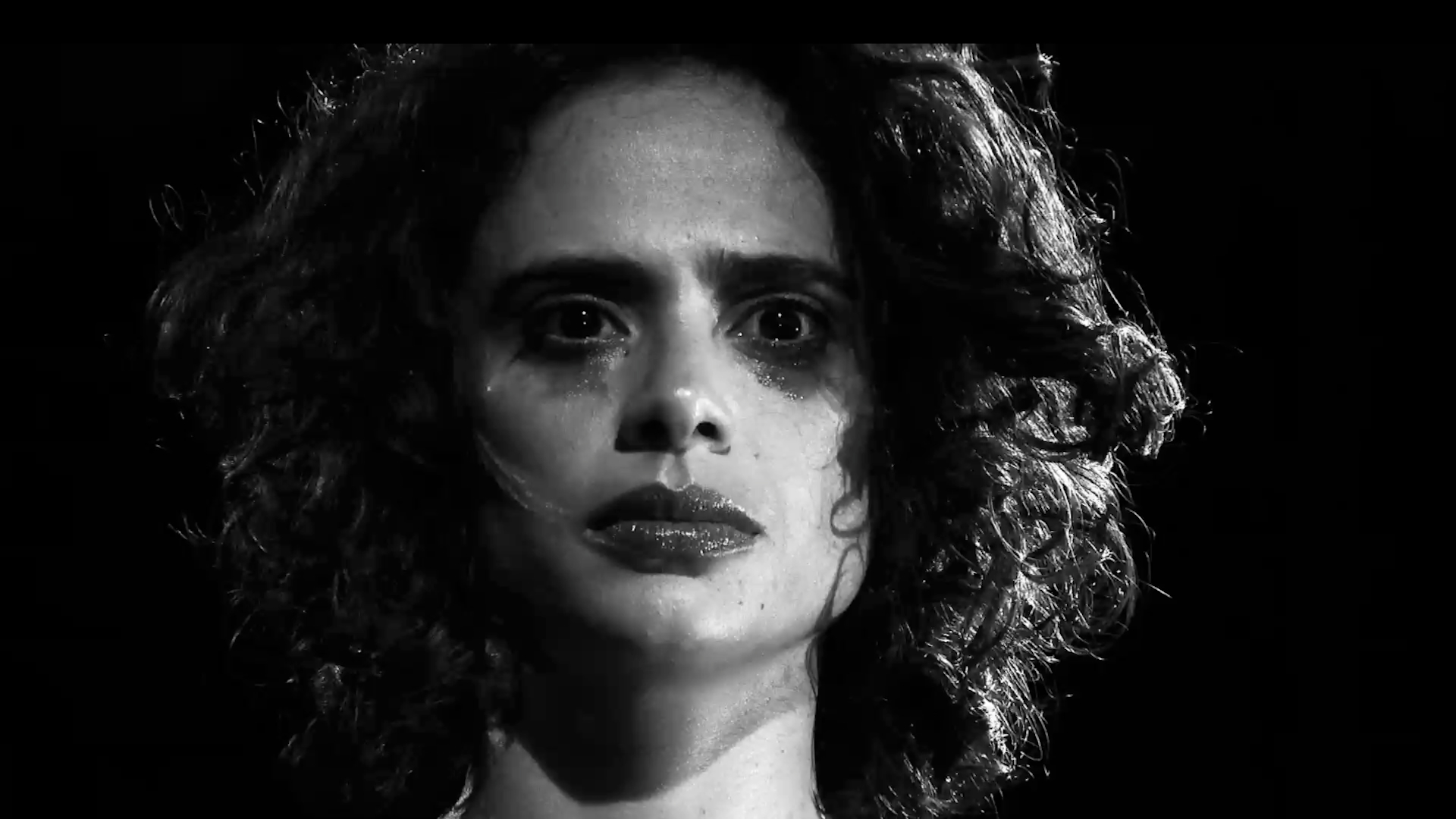 “Fieber” is the cinematic adaptation to the musical composition "Fieber" (2010) by David Sonton Caflisch.

This Prismago in-house production deals with the psychic and physical perception of fever. It adds the visual element of fever hallucinations to David Sonton Caflisch’s composition.

Based on the sound ideals of the composition, Prismago chose an aesthetic approach which is reminiscent of the expressionism of the 20th century, working with contrasts of black and white. The production is conceived in two periods of five minutes each, in which the images of the feverish delirium are distinguished by lighting and rhythmic impulse. Choreographer Vanessa Huber and dancer Helena M. Fernandino were able to capture these images through movement patterns which are as sensual as they are oppressive.

“Fieber” was produced in close cooperation with choreographer Vanessa Huber and dancer Helena M. Fernandino. Prismago was responsible for the direction, the production, and the editing. 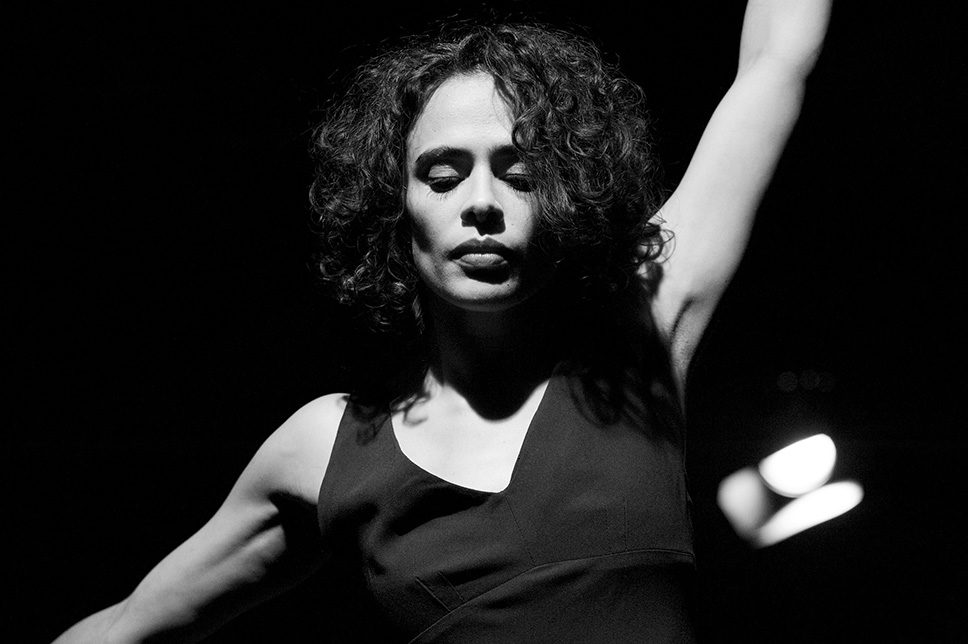 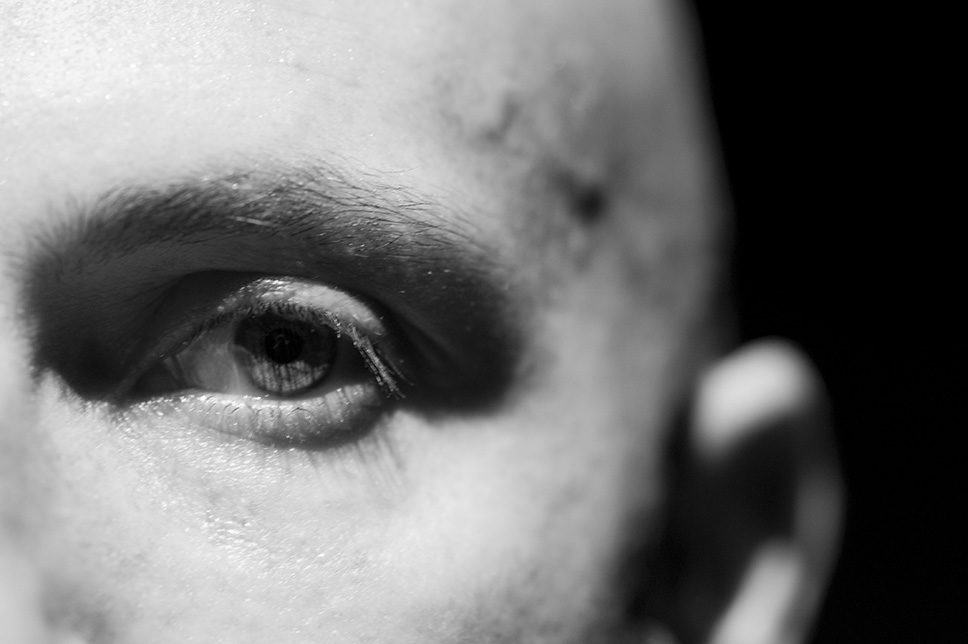 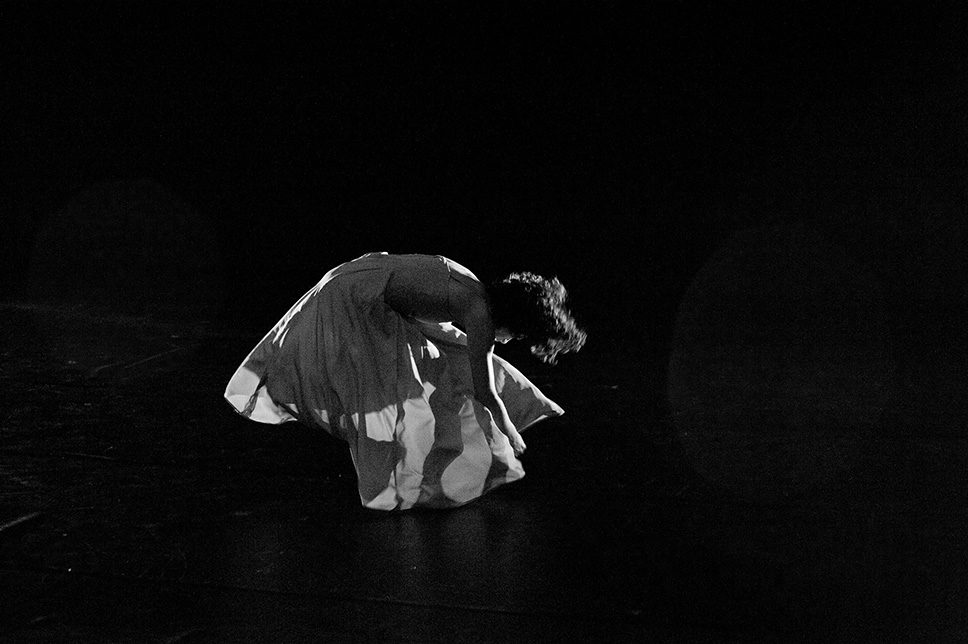 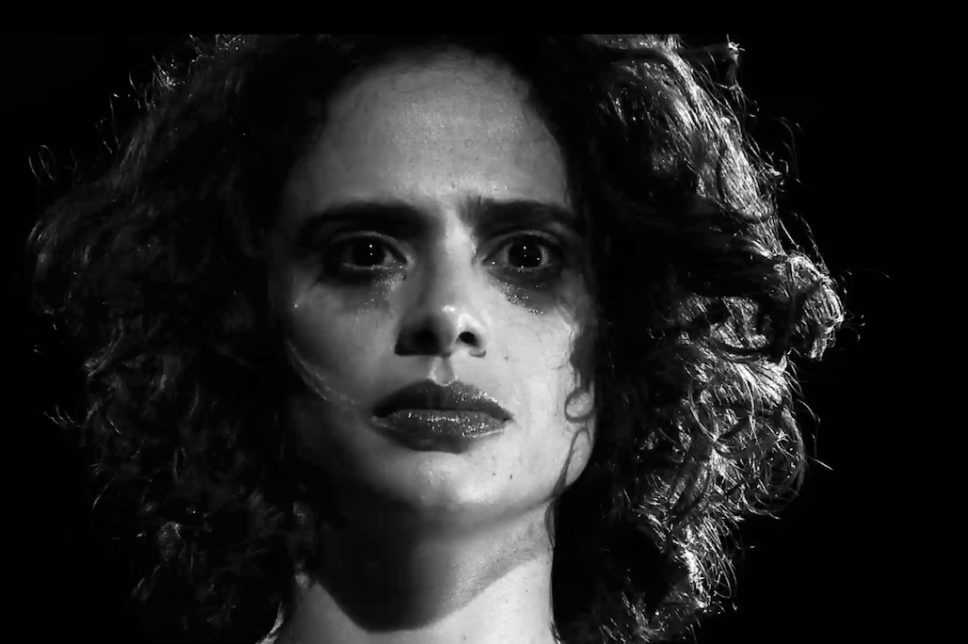 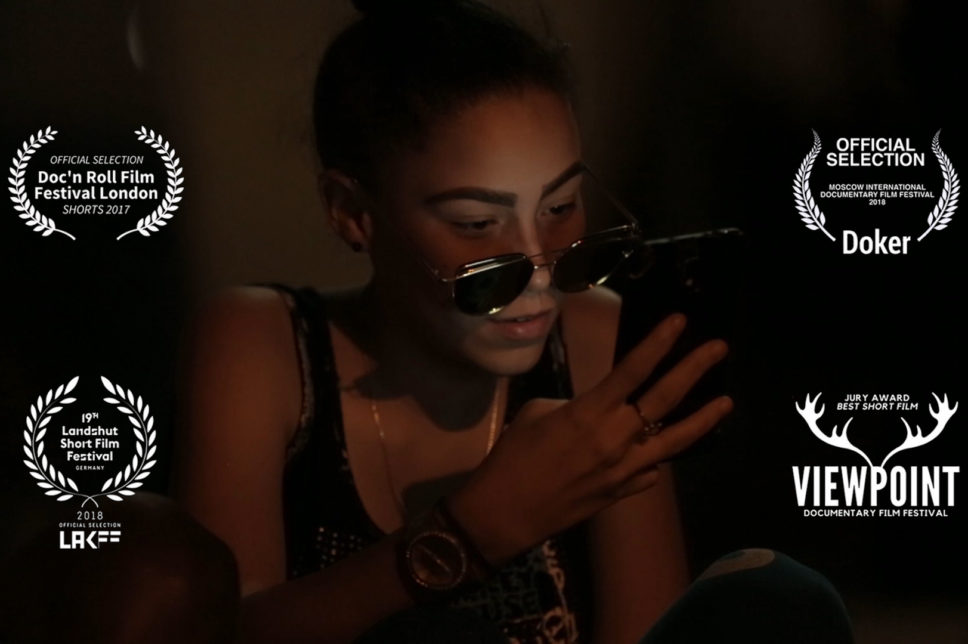 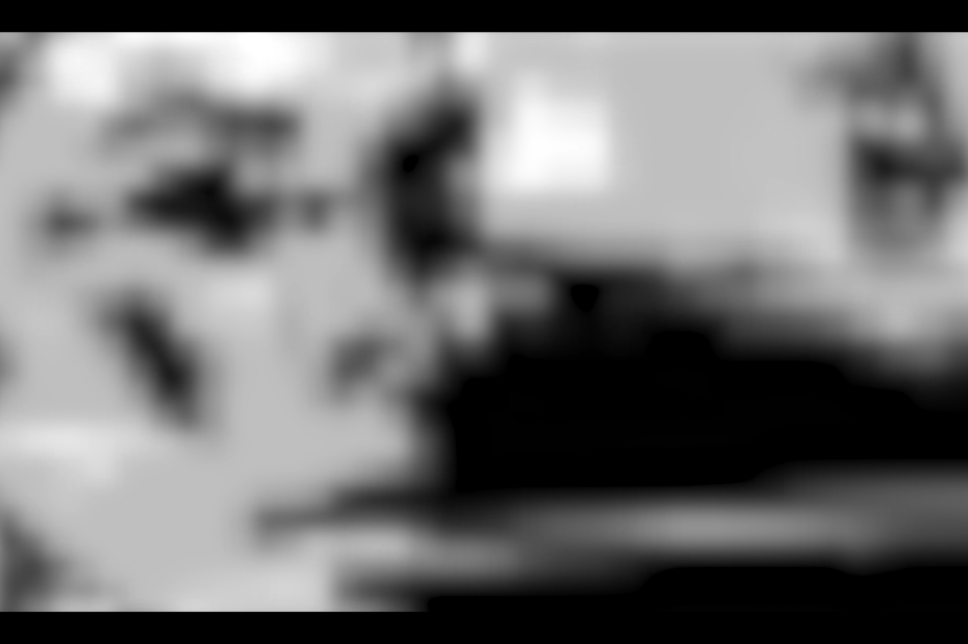