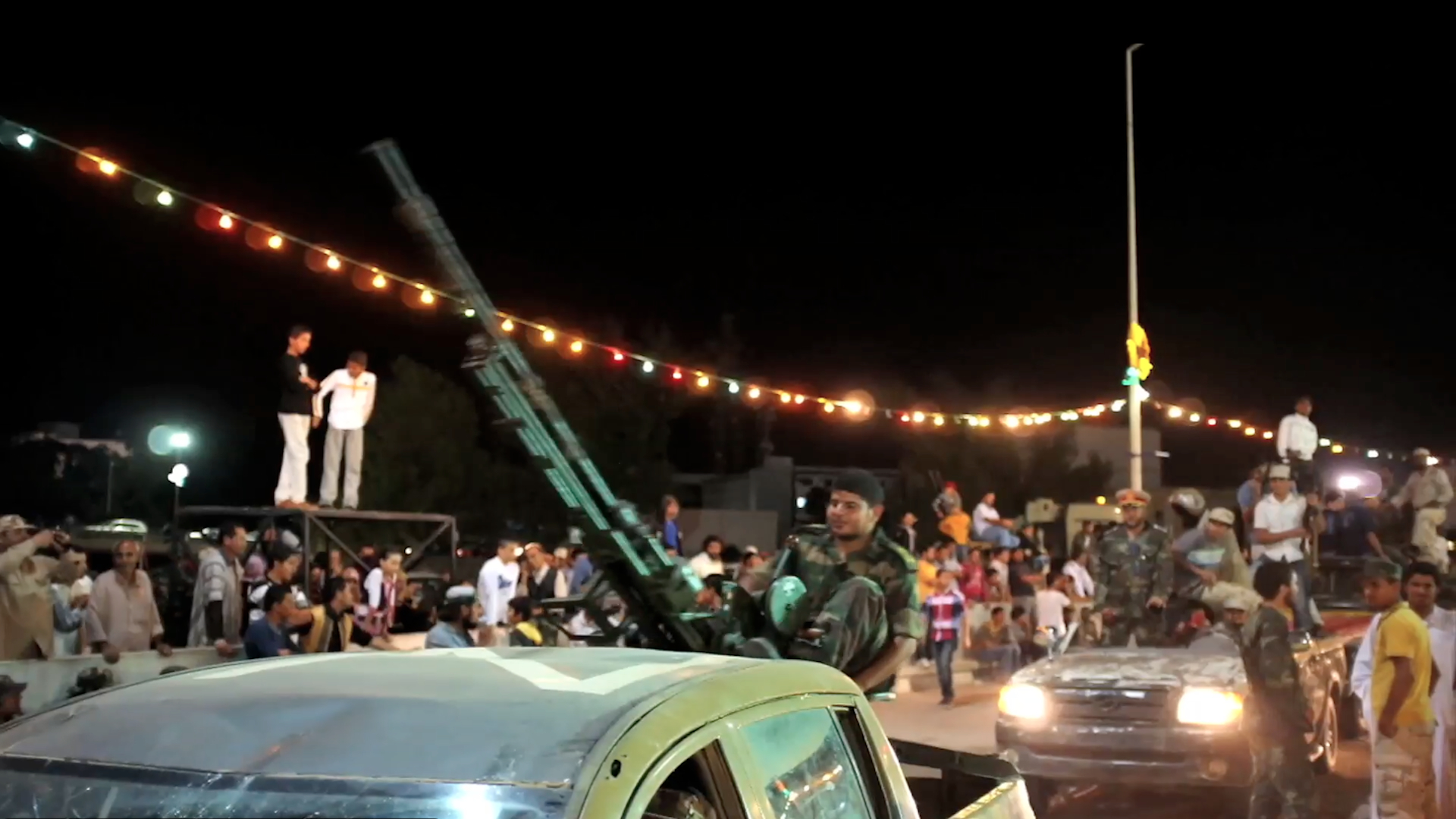 "Libyan Sugar" is a documentation of Michael Christopher Brown’s journey through the course of the Libyan revolution. A thrilling video diary based exclusively on personal iPhone recordings which initially never were meant to be published.

Michael Christopher Brown describes the photographic documentation of the Libyan revolution as the primary focus of his journey. However, he soon starts to doubt the feasibility of his work. How is a photographer supposed to document riots whilst remaining independent in a world overwhelmed by contradictory opinions? Brown finds his own approach as he starts documenting. He records a visual notebook through something as simple as an iPhone lense. Later he explains his intentions on a separate recording which is featured in the soundscape next to ambient impressions of the scenes.

The documentation shows contradictions in the Libyan revolution. Depicting a group of revolutionary fighters in ambush alongside laughing faces at a parade. The jittery recordings with cell-phone quality contribute to their authenticity.

Thanks to Brown’s impressive narration, the documentation succeeds in maintaining structure next to the resemblance to a personal diary.

“Libyan Sugar” was produced in close cooperation with Magnum Photos candidate Michael Christopher Brown and producer Liza Faktor from SCREEN. Prismago was responsible for the editing and took on the challenge of telling a story by extracting the appropriate scenes from a large amount of iPhone footage. 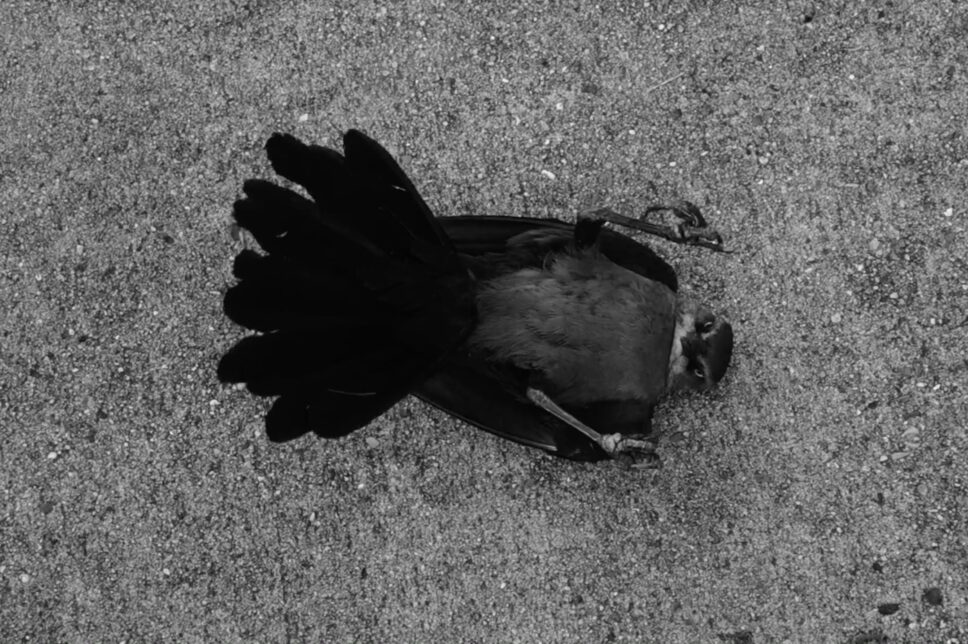 The War That Never Was

I Don`t Need To Know You

KARA WALKER. A BLACK HOLE IS EVERYTHING A STAR LONGS TO BE.